180 million years in the making

The Gondwana Rainforests of Australia World Heritage Area descends from the beginnings of life on Earth.

Remarkably close to large Australian communities, these places along the Great Dividing Range remain wild and wonderful, shaped by the planet’s most powerful forces.

The remnant forests in Queensland and New South Wales are all we have left of the once-vast rainforests that covered the southern supercontinent of Gondwana. Few places in the world have such beauty and diversity. This, briefly, is their story.

Gondwana was an ancient supercontinent that broke up about 180 million years ago. The continent eventually split into landmasses we recognise today: Africa, South America, Australia, Antarctica, the Indian subcontinent and the Arabian Peninsula.

The massive tectonic plates began to move over the Earth’s molten mantle, shaping the world as we see it now. As the supercontinent broke up, Australia drifted northwards.

From its beginnings about 180 million years ago, in the Jurassic Period, the process continues: Australia sits on the world’s fastest moving continental tectonic plate, moving north about seven centimetres each year.

The contours of eastern Australia’s escarpments, pushed up during the Gondwana break-up, have been shaped and reshaped by volcanoes and erosion.

Since Gondwana’s journey began, the climate has varied, the landscape changed, and plant and animal species have emerged, evolved or disappeared.

Life seeks to be.

Today’s forests survive in the high rainfall and rich soils of the Great Dividing Range, part of the older Eastern Escarpment that ran the length of the continent.  Inhabitant species here have endured and adapted to change as only life determined to prevail can.

Many living species we see today link, according to the fossil record, relatively unchanged from ancient species.

And the animals tell the story of the beginning, too. Chelidae turtles, leaf-tailed geckoes and angle-headed dragons, for example, have links back to species alive during Gondwana’s break-up in dinosaur days millions of years ago.

The ancient forests rang with the calls of songbirds. Today’s lyrebirds and bowerbirds are some of the area’s, and the world’s, oldest species.

The Gondwana Rainforests of Australia landscapes, extending from southern Queensland to central New South Wales, are rich in species still evolving due to their isolation.

They are sanctuaries for more than 200 rare or threatened plant species, amid some 1600 species of plants living here.

Species once thought to be extinct have been rediscovered, including the Hastings River mouse and the parma wallaby.

During the 180 million years of Australia’s journey over the planet’s surface, the forests have successfully ferried their precious cargoes of plants and animals. 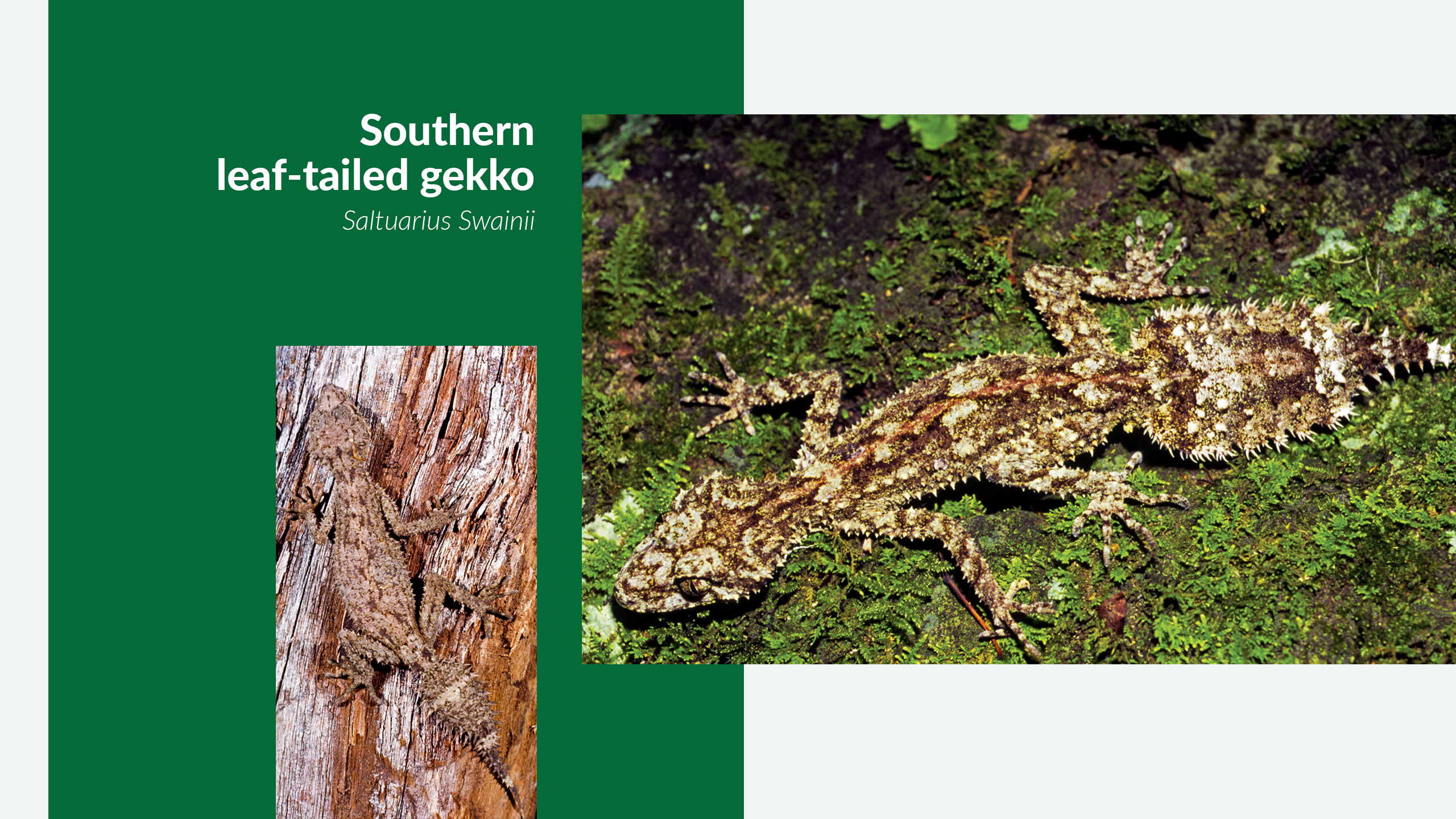 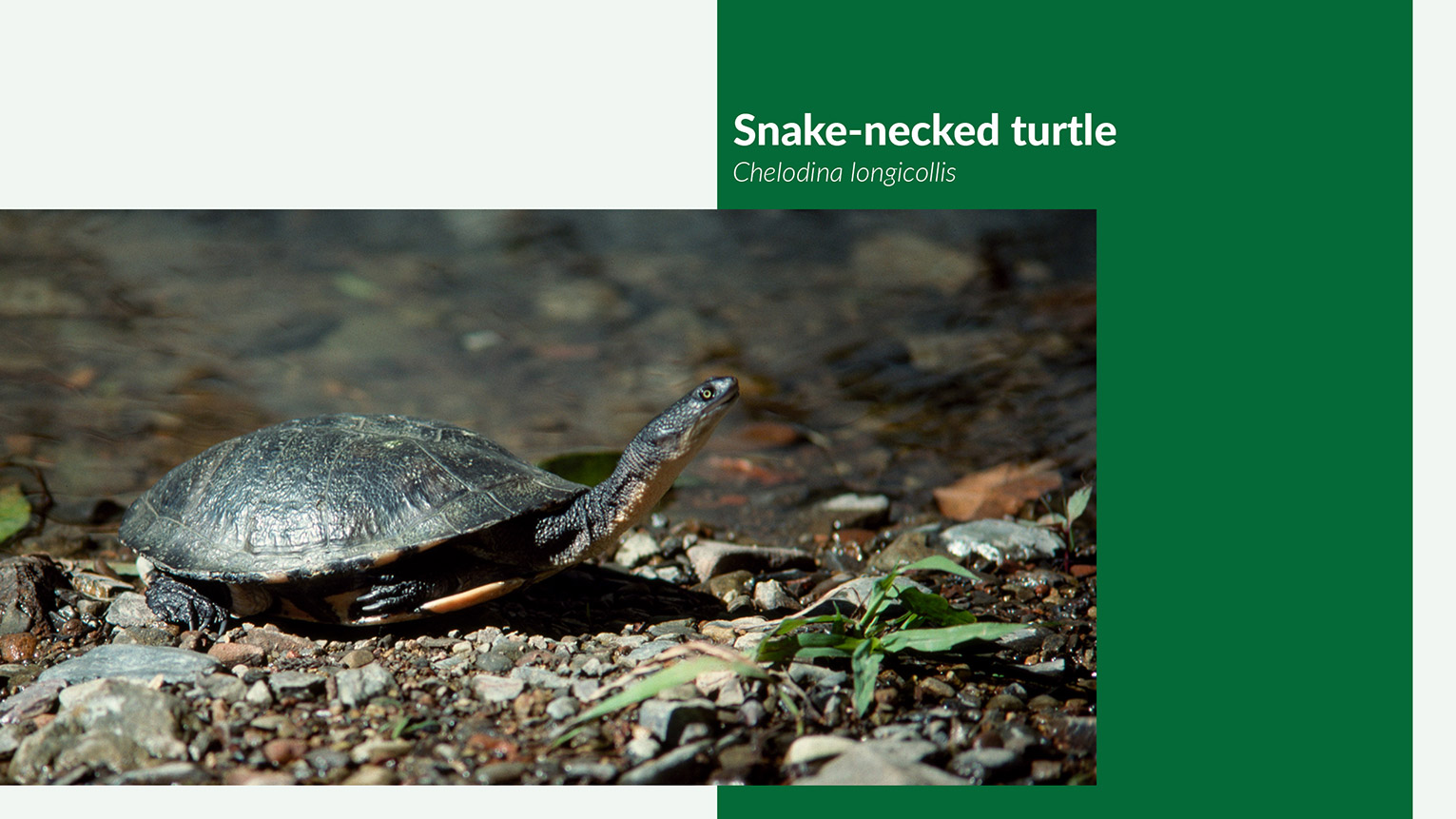 Relative to their long and eventful lives, the world heritage-listed landscapes we enjoy today have been protected for but the blink of an eye.

It took the vision and commitment of people in Queensland and New South Wales to ensure that the remaining forests were preserved and protected for all time.

The Gondwana Rainforests of Australia World Heritage Area, originally listed in 1986 to cover rainforests in New South Wales, was extended in 1994 to include rainforests on the Queensland side of the border.

In Queensland, they join K’gari Fraser Island, the Riversleigh Australian Fossil Mammal Site, the Wet Tropics and the Great Barrier Reef as world-recognised places of irreplaceable ecological and cultural value in the World Heritage network. All are  unique parts of the World Heritage family.

Some of the notable people who played a part in protecting these Queensland landscapes tell the story.

The Gondwana Rainforests of Australia World Heritage Area continues to share its secrets about eastern Australia’s landscape, plants and animals.

These rainforests are biodiversity hot spots, populated by species from the ancient continent and those that have evolved or appeared since.

An estimated two million people visit the Gondwana rainforests each year. See for yourself the beauty and complexity of the many protected rainforests on a day-visit, or undertake more extensive explorations. 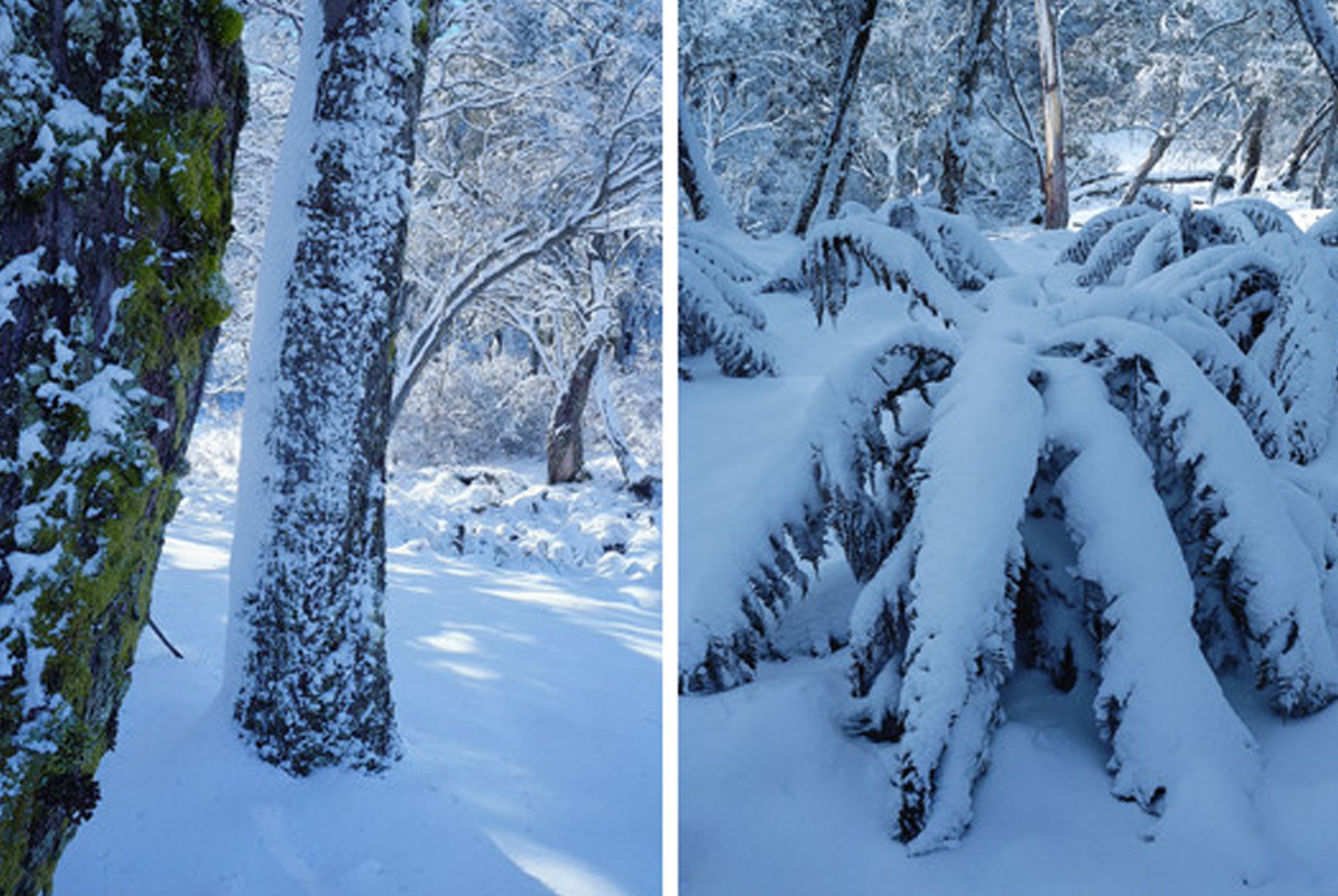 Photo credit: Courtesy of the Office of Environment and Heritage, NSW

You will see the world's most extensive subtropical rainforest and nearly all of the world's Antarctic beech cool temperate rainforest: Rainforests on both sides of the border contain more frog, snake, bird and marsupial species than anywhere else in Australia. 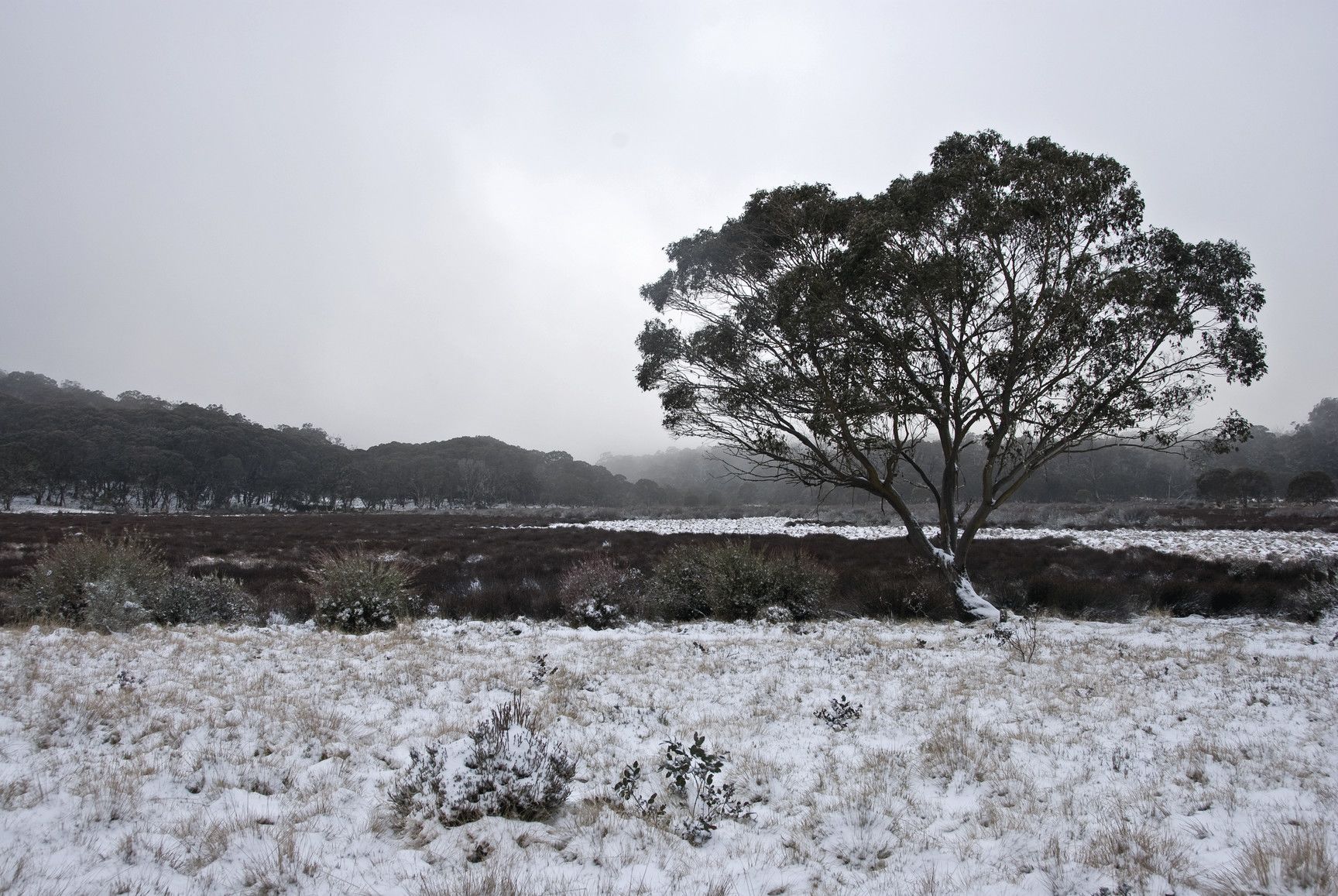 Photo credit: Courtesy of the Office of Environment and Heritage, NSW

Subtropical rainforest in Lamington and Main Range national parks provides a home for ground-dwelling birds such as the rare Albert's lyrebird and the endangered eastern bristlebird. The New South Wales and Queensland governments work together to protect this extraordinary place.

There are 28 reserves in New South Wales and five in Queensland.

The Gondwana Rainforests of Australia WHA tells us about continuing geological processes and biological evolution.

But how do we anticipate the impacts of an escalating rate of climate change? Species migration or invasion? How do we ensure that development, greater demands for water and resources, and urban sprawl don’t eat at the margins of the forests? What do we imagine the forests will be like in 50 years? 100? 1000?

World-heritage protection for the Gondwana rainforests was a profoundly strong statement of commitment and intent by the Australian, New South Wales and Queensland governments, and a proud achievement for the many concerned people who had worked for this recognition.

Now, the future of ancient Gondwana’s precious legacy lies in support and protection being sustained as far into the future as we can imagine.

We invite you to preview Queensland’s other World Heritage sites in the following videos.

Learn more about the history and wonder of the Gondwana Rainforests on the Queensland Government’s Department of Environment and Science website.