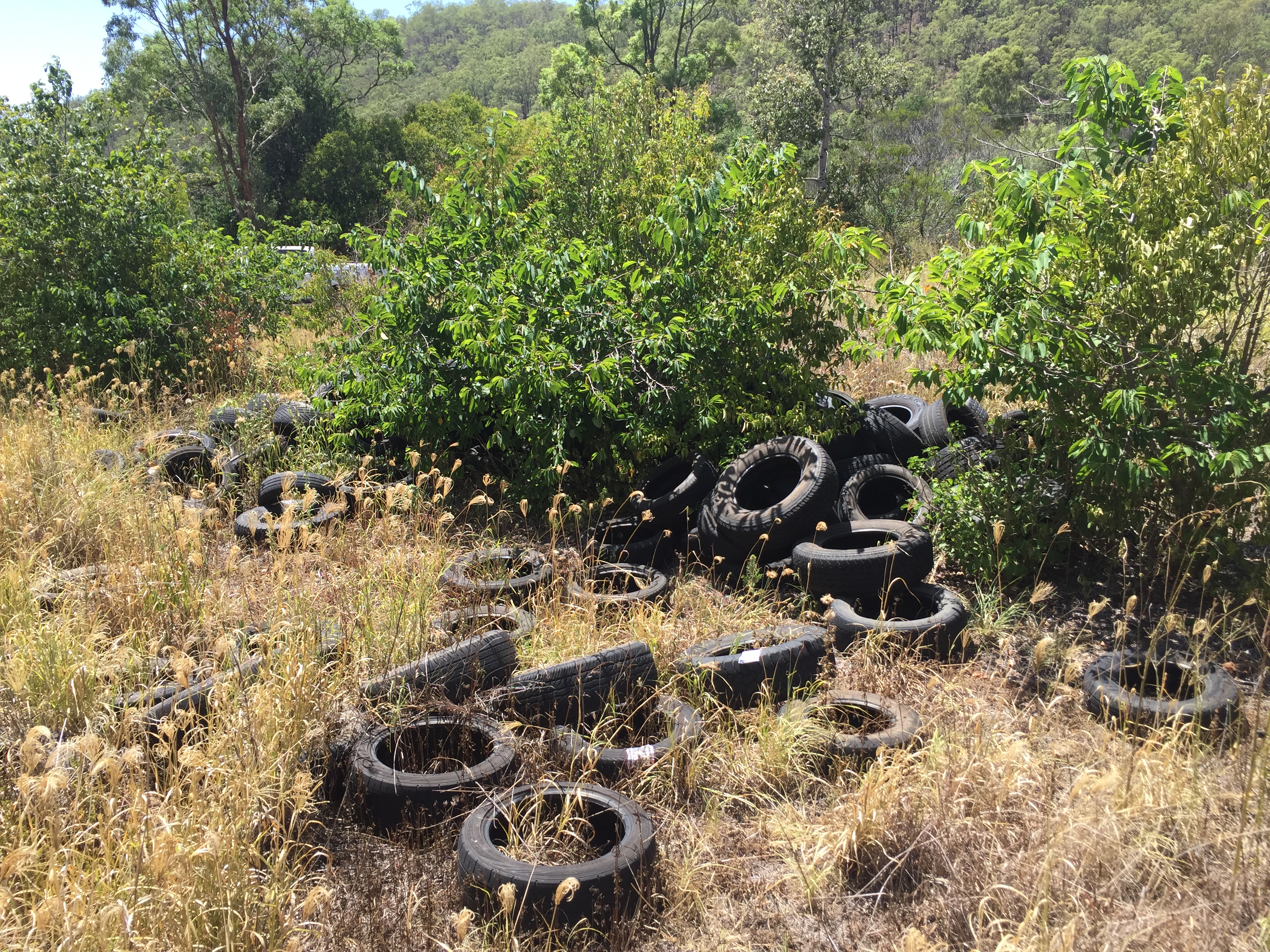 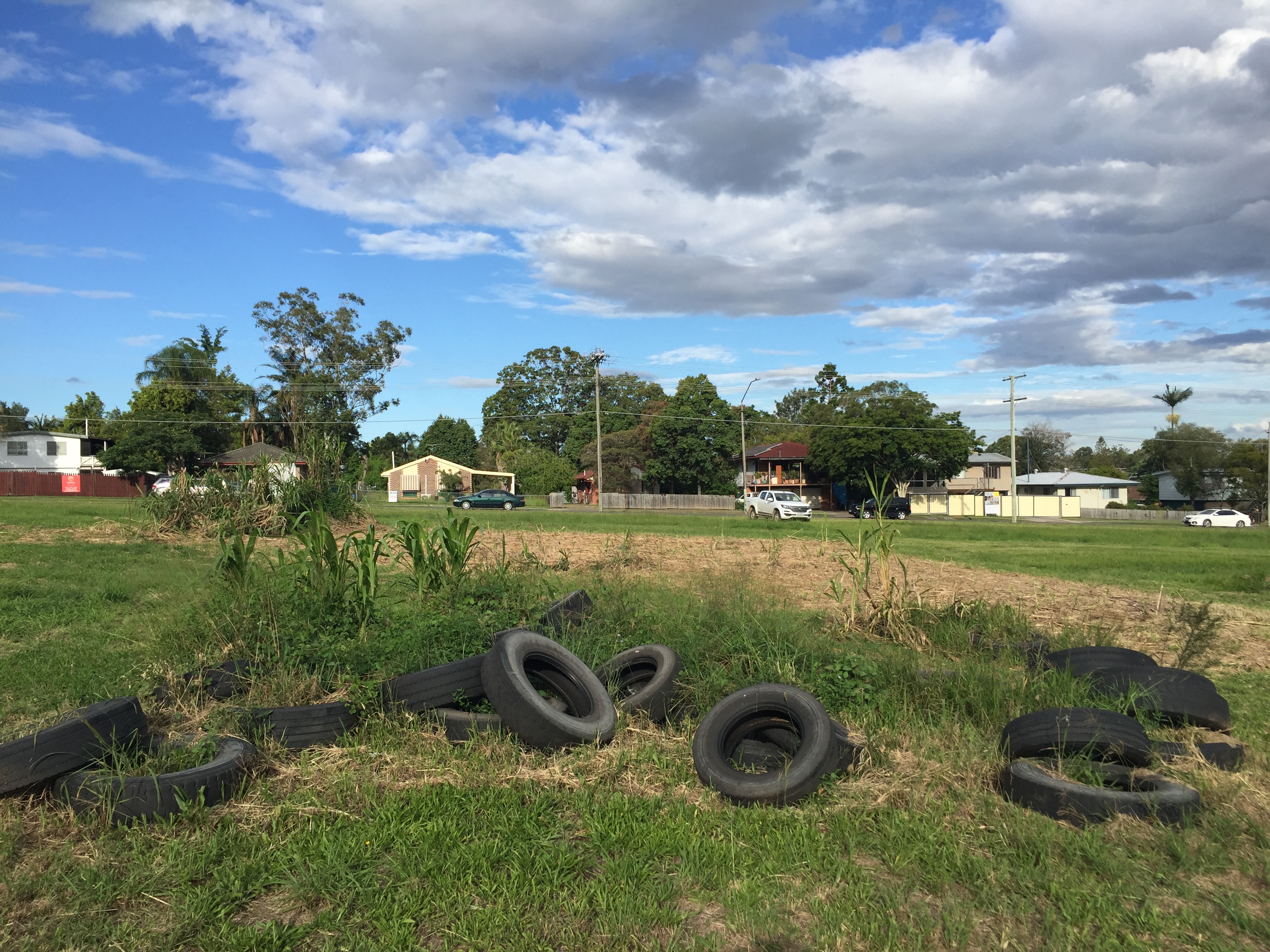 A man has been fined $30,000 in the Ipswich Magistrates Court after pleading guilty to unlawfully transporting and dumping tyres at various locations in south east Queensland.

On 7 August, he pleaded guilty to each offence, and was also ordered to pay $2,361 in investigation costs and $1,500 in legal costs.

Between 22 August 2018 and 14 November 2018, the man used rented vehicles and trailers to collect more than 3,500 tyres from automotive businesses for a fee.

He dumped the tyres at 17 locations throughout south-east Queensland, including on vacant or state land in the local government areas of Lockyer Valley, Toowoomba, Logan, Brisbane, Moreton Bay and Sunshine Coast.

The defendant used different names and business names to collect the tyres, and received at least $7,471.30 from the automotive businesses.

The man has previously been prosecuted and fined for two similar offences.

As no conviction was recorded, the Department of Environment and Science (DES) is unable to identify the man.

DES investigates every report of the illegal storage of tyres. Unlawful waste activities can contaminate land and nearby waterways and damage Queensland’s beautiful environment.

As the environmental regulator, DES takes its compliance responsibilities seriously.

This prosecution and enforcement action demonstrates that DES does not tolerate offences against the environment and will hold companies and individuals to account.

Pollution incidents can be reported to the Queensland Government by calling the 24/7 Pollution Hotline on 1300 130 372 (option 2).